A route linking Lucca to Modena, passing through three Regions in the name of Matilde di Canossa.

The Via Matildica del Volto Santo starts in Mantua, a World Heritage city, along a route leading across the landscape of the Po valley, arriving at San Benedetto and the splendid abbey of Polirone. 284 kilometers through three Italian regions linked to the historical figure of Matilde di Canossa. 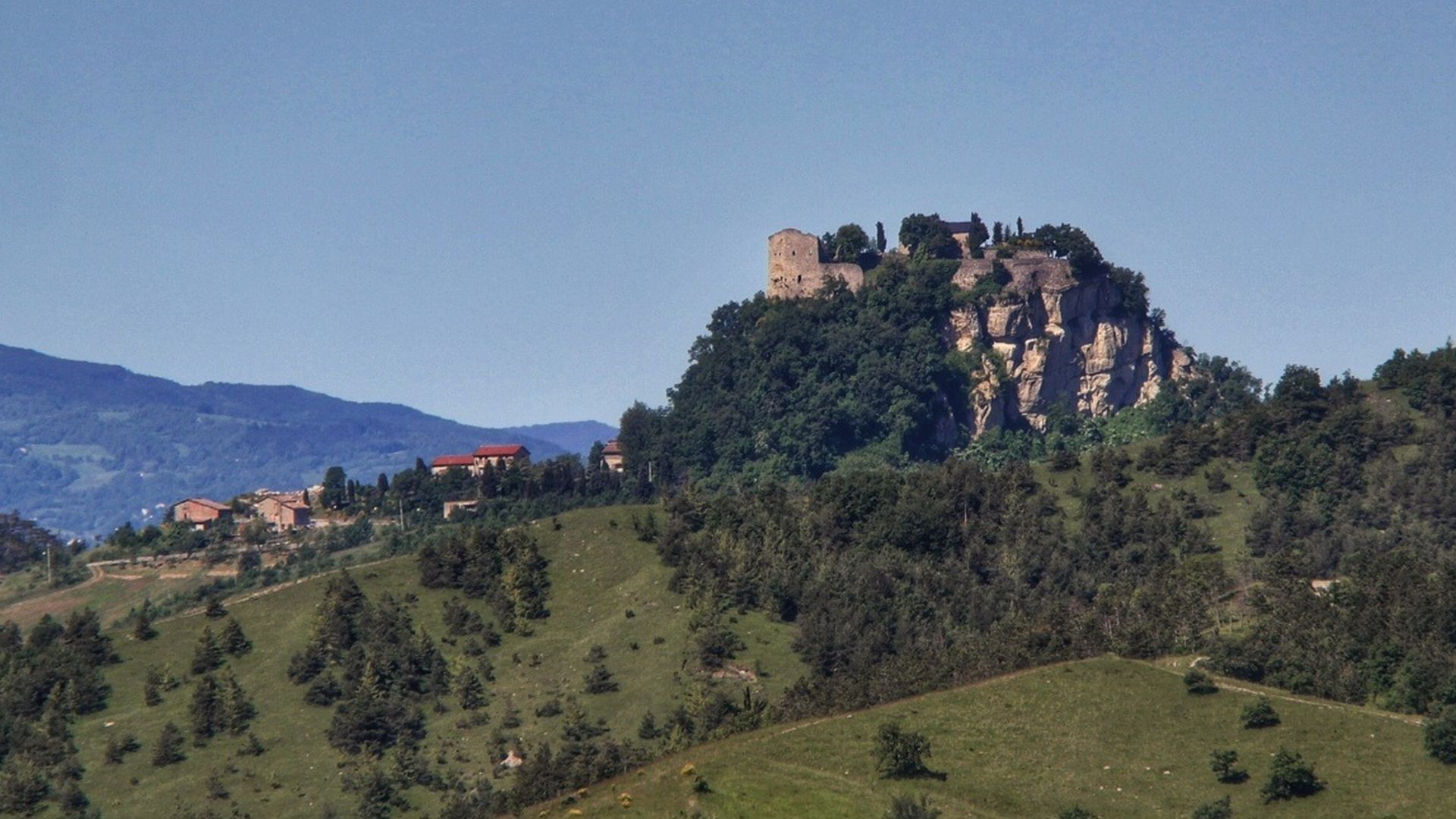 San Pellegrino in Alpe, in Garfagnana, is a land rich in history and an integral part of the lands of Matilde di Canossa.

You enter Tuscany from this small village of the Apennines, at 1525 meters above sea level, between beech woods and pastures.
Its name derives from San Pellegrino, son of the king of Scotland who renounced the throne for the pilgrim life. On his death, in 643, San Bianco continued his work of welcoming pilgrims and a century later the construction of the hospital is attributed to Matilde di Canossa. Next to the Sanctuary the "Don Pellegrini" Peasant Culture Museum is located.

In the Cathedral of Barga, some visitors say they recognized the face of the Grand Countess and her parents Beatrice and Bonifacio.

Borgo a Mozzano is the place of the famous Devil's bridge over the Serchio river, commissioned by Matilde so that the pilgrims could better reach the Bagni di Lucca resort. Towards the end of a great itinerary, walking between olive trees on the valley floor, visiting the Pieve Matildica di Diecimo and admiring the great views from the hills of Aquilea, you will finally reach Lucca where the journey ends at the Volto Santo inside the cathedral.

Also in this place some pilgrims say they recognized Matilda's portrait on the cornice of the north access arch to the portico.