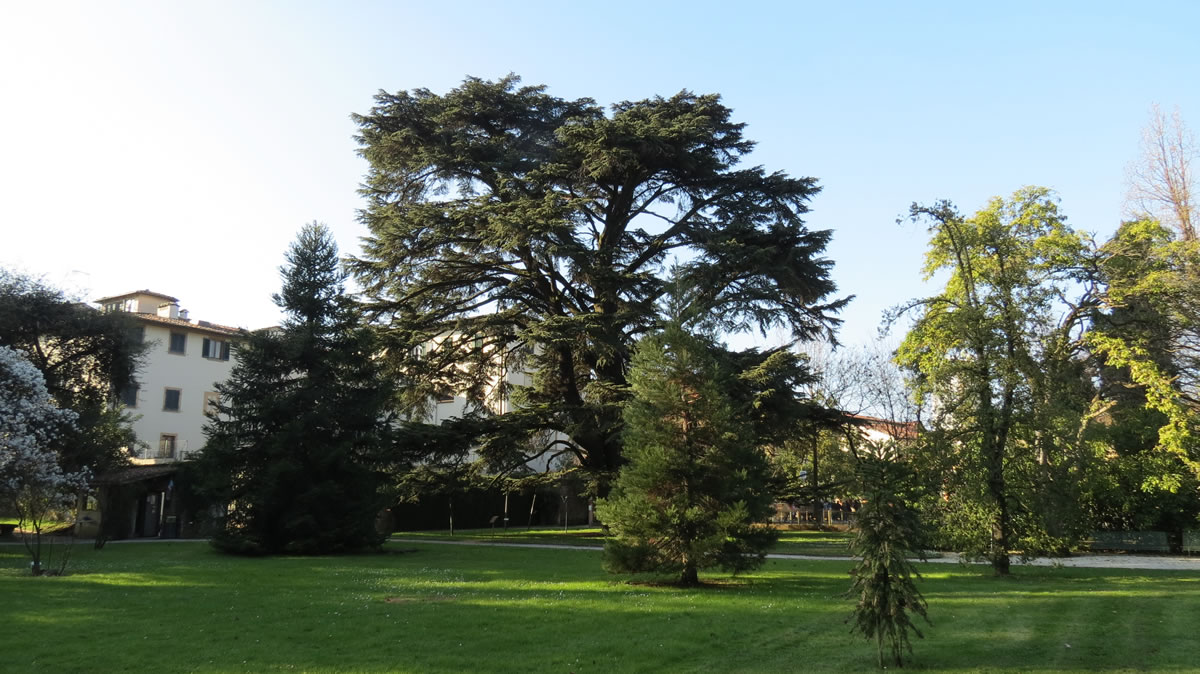 The Botanical Garden of Lucca reopens to the public, as per tradition on the first day of spring, this year on March 20: camellias in bloom, rarities and botanical beauty.
The historic garden wanted by Elisa Bonaparte and created by Maria Luisa di Borbone is ready for spring..

L'Orto Botanico di Lucca  reopens to the public, as per tradition on the first day of spring, this year on March 20: camellias in bloom, rarities and botanical beauty.
The historic garden wanted by Elisa Bonaparte and created by Maria Luisa di Borbone is ready for spring.

The Botanical Garden is the most precious garden of Lucca, it extends for two hectares in the south-eastern corner of the historical centre. Founded in 1820 by Maria Luisa di Borbone, Duchess of Lucca, it is a scientific institution that preserves living collections of plants in a path of colors, sounds and smells that takes us around the world, illustrating species from distant countries until the discovery of the treasures of the local flora and biodiversity.

The Botanical Garden is located on a very humid area and remained unsold for a long time for this very reason. In the nineteenth century, however, it became the first Botanical Garden of the city, and center of botanical studies, and the small stretch of water around which grow associations of plants, common and rarer, but characteristic of wetlands, became the flagship attraction of the garden. Numerous autochthonous varieties, the water iris, various water lilies, and the drosera rotundifolia bloom here in spring. When it is said to do of necessity, virtue.

Like many events in the city of the nineteenth century, two women are the protagonists: Elisa Bonaparte, who had already given substance to her botanical interests in the design of the large park of the Royal Villa of Marlia and who in 1814 had agreed to the foundation of a botanical garden for the use of the medical faculty, and Maria Luisa of Bourbon who in 1820 founded the school and gave it to the Royal High School (the University of Lucca) for her studies.

In the summer of 1822, finally, the fence wall was built and the Duchess authorized the removal of plants and shrubs that "are doubled both in the royal villa of Marlia" and in the other public nurseries of the city. Seeds and plants also came from nearby botanical gardens such as the Cedar of Lebanon, the son of the Garden of Pisa. In the summer of 1823 running water was brought through a channel fed by a water wheel to the public duct.

Many passionate curators took turns, some also took possession of some spaces above the Walls where rare and ancient species still grow, others provided to census the existing plants and the formation of a large herbarium.