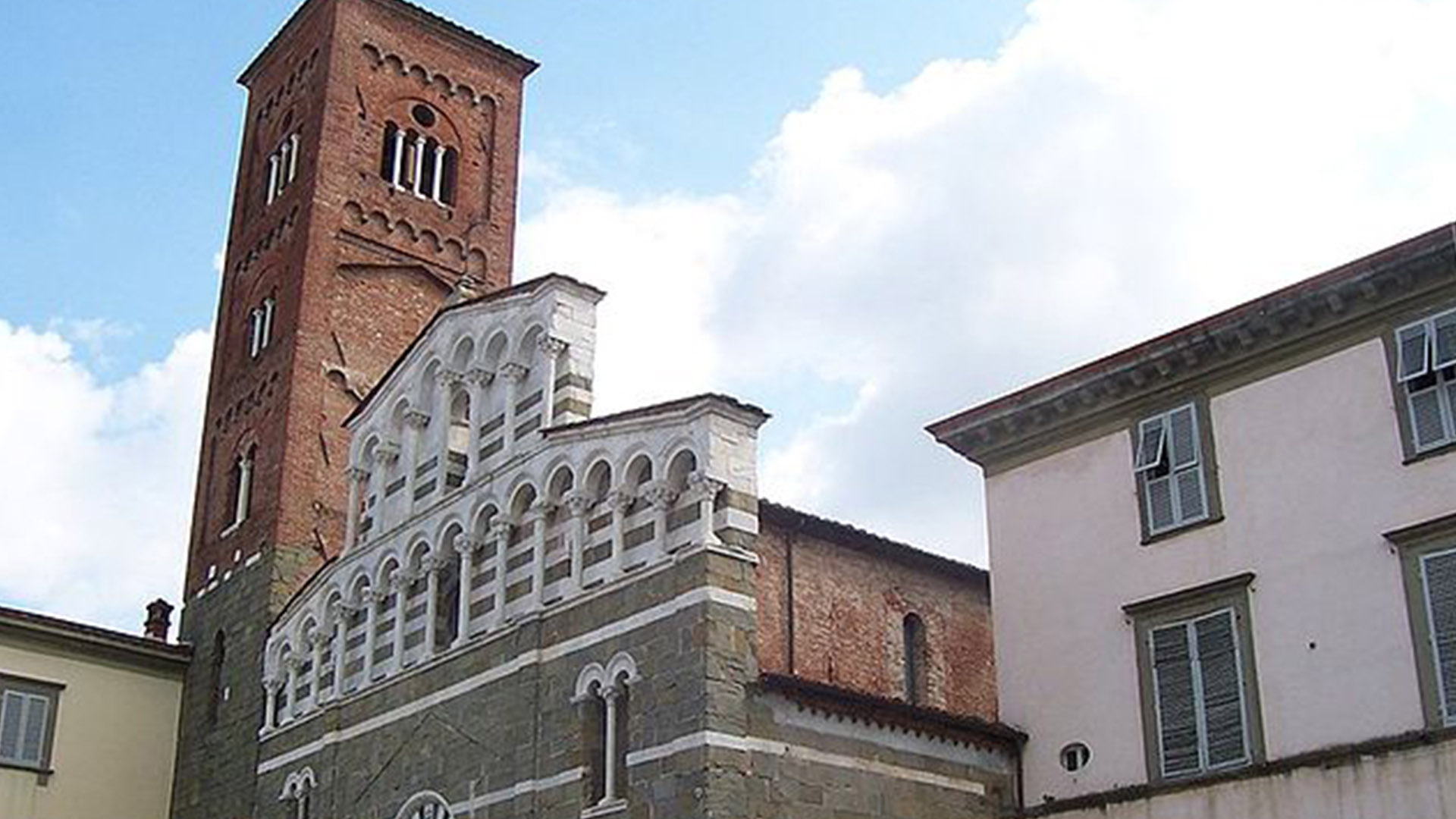 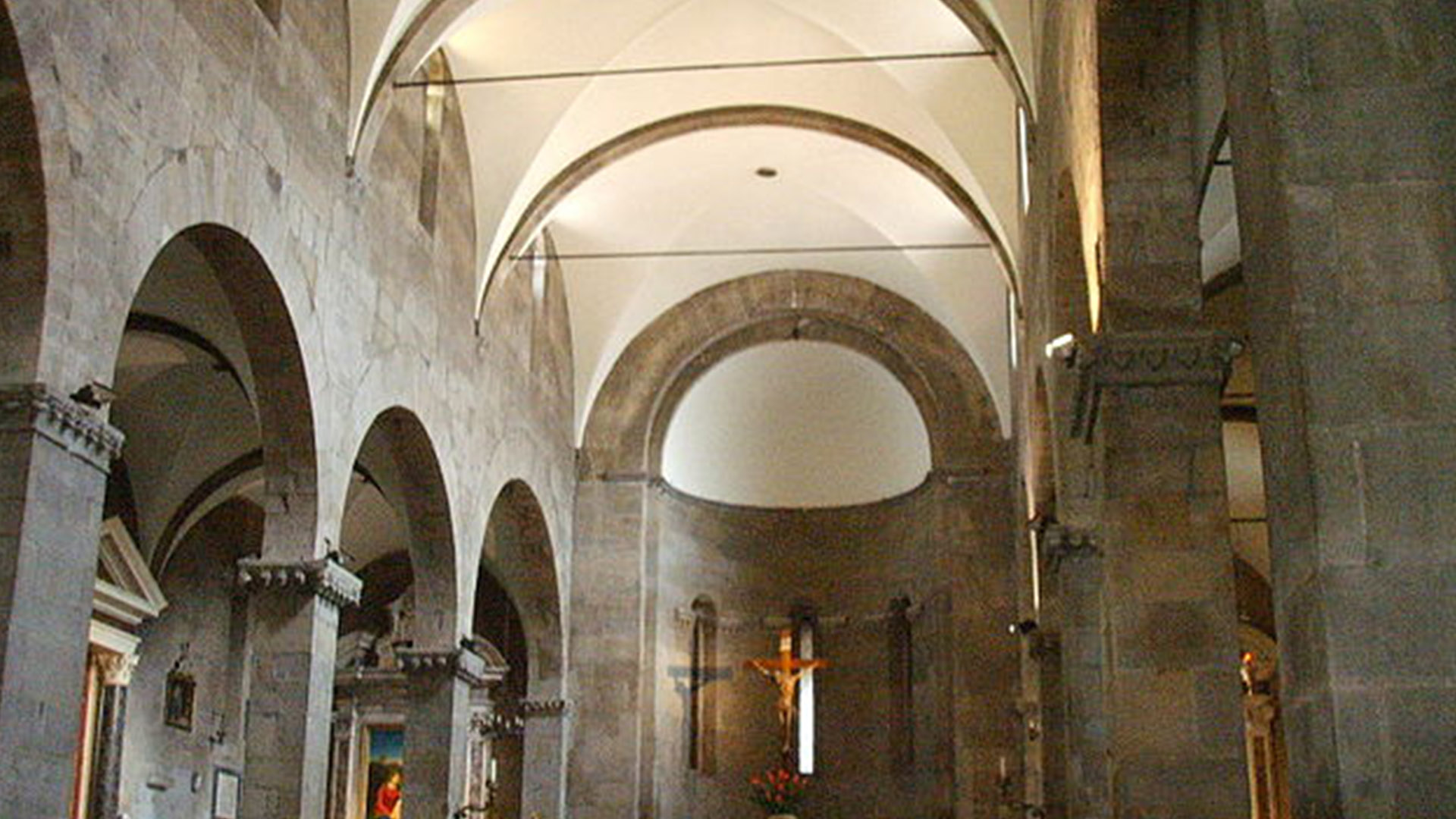 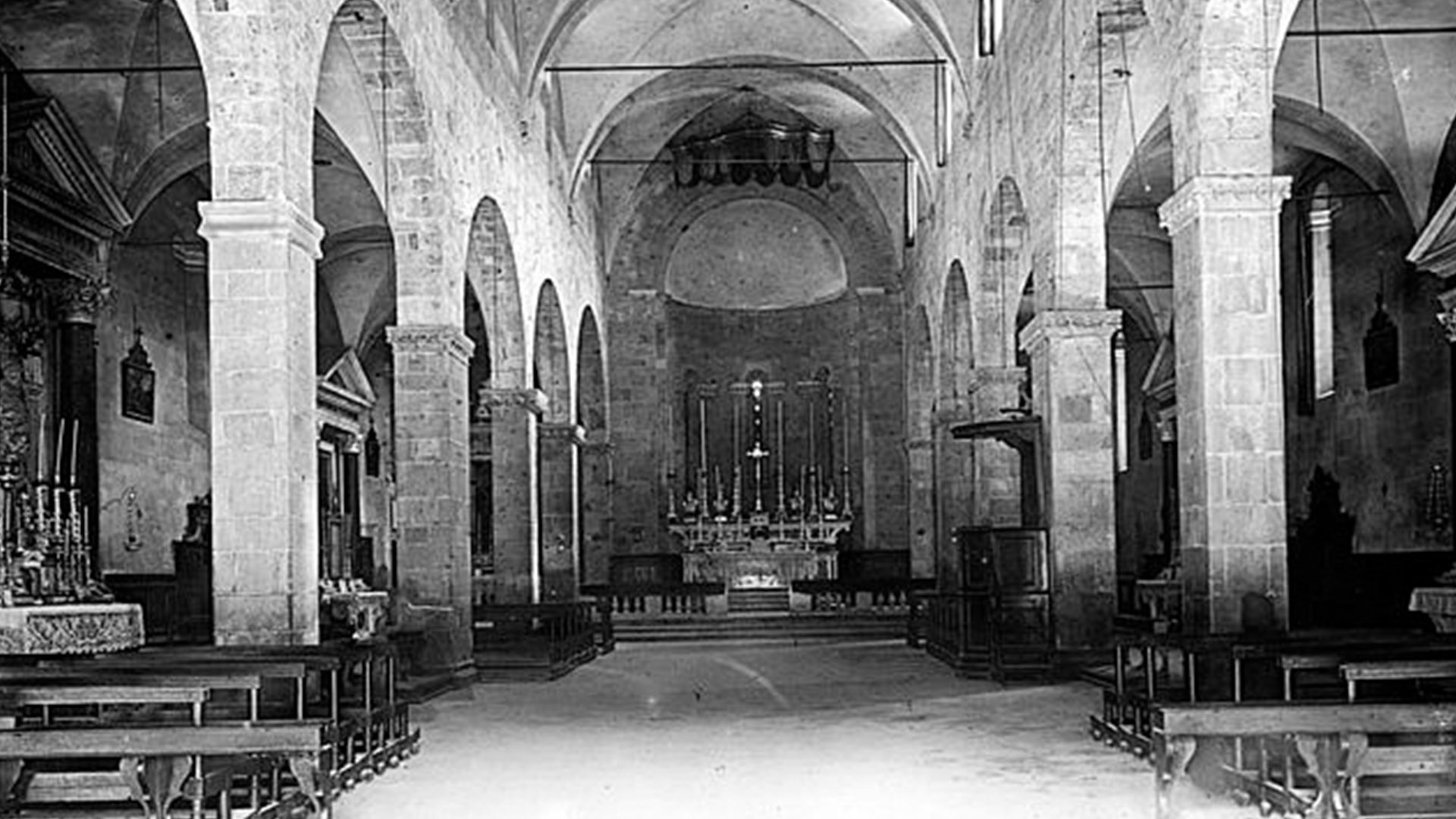 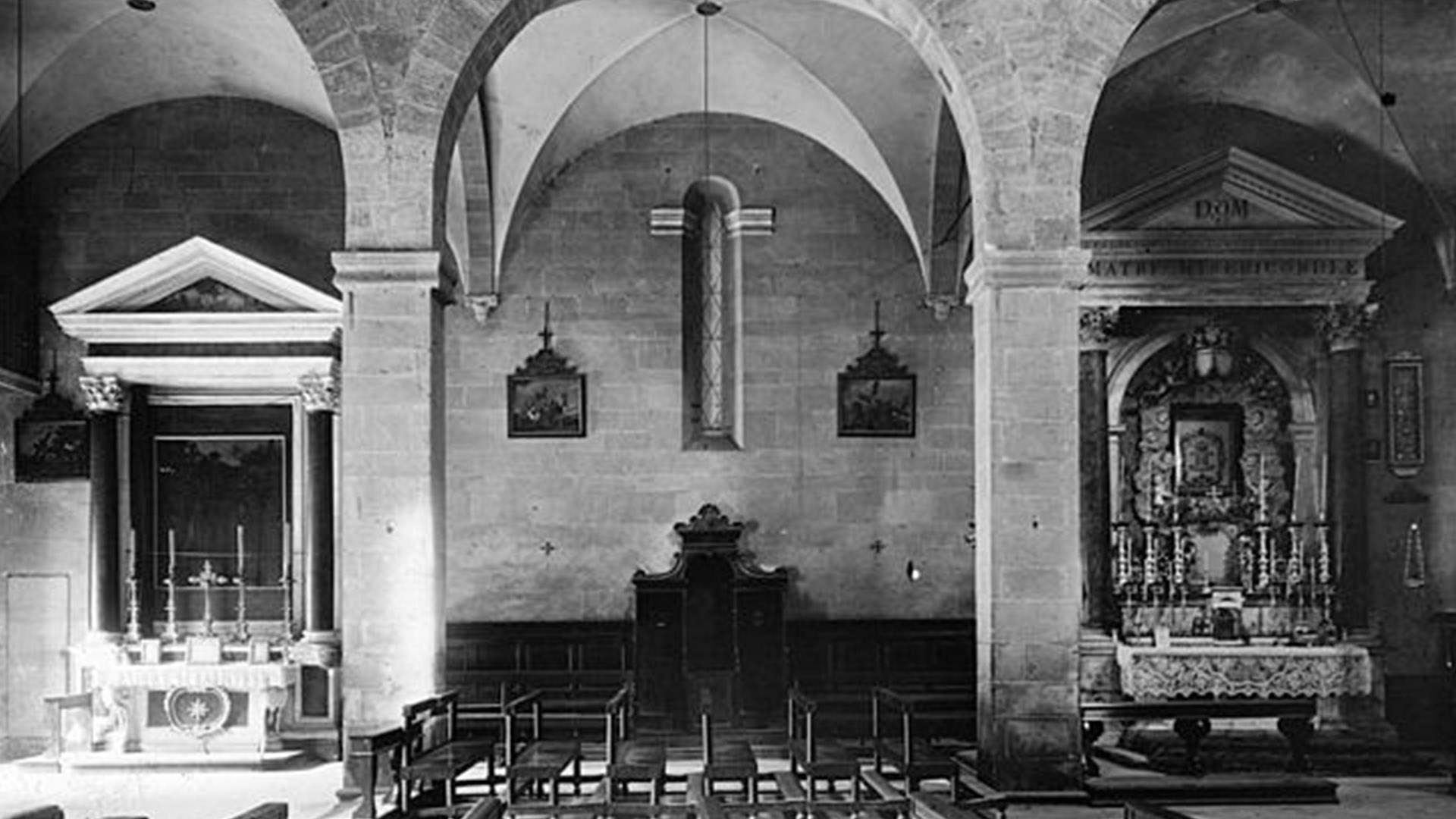 The Church of San Pietro Somaldi is located in the homonymous square East of the amphitheatre near the medieval city walls. Lombard origins of the Church are witnessed by the same name which derives from Sumualdo, founder of the early Church in 763. The building was rebuilt in the late 12TH and saw the end of the work in the 14th century with the top of the Bell Tower and the apse in brick.

The façade dates from the second half of the 13th century and presents the typical traits of the lucchese architecture. Built in sandstone with sparse white listature ends with a blind arcade that has swollen and foliated capitals and overturned. Of great interest is the central portal whose lintel depicts the keys to Peter, by Guido Bigarelli da Como in 1248.

The Church contains the organs played by Maestro Giacomo Puccini before his transfer to Milan.  The organ is a 17th-century tool pregevolissimo, which has always aroused admiration in all the organists who played.