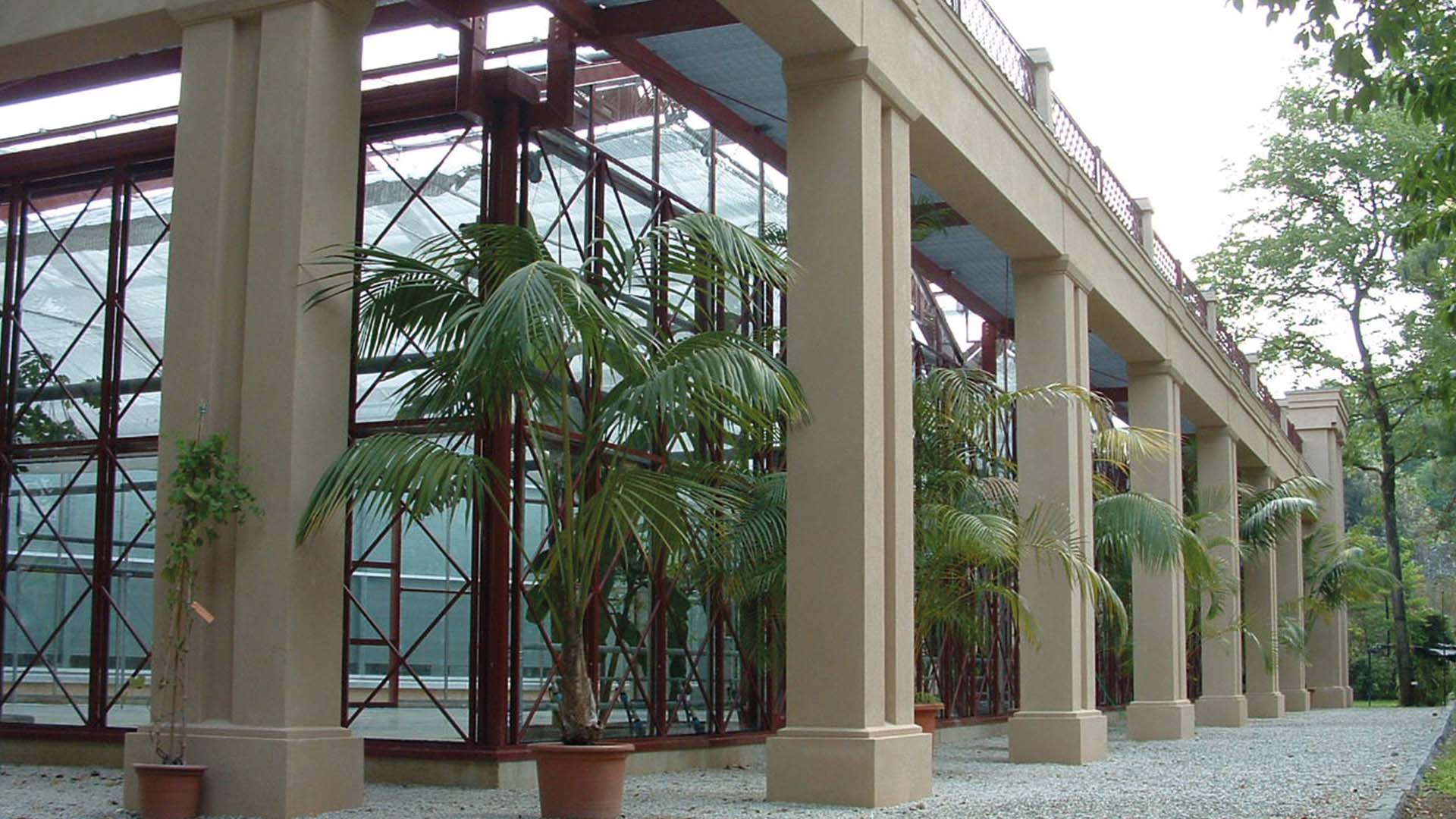 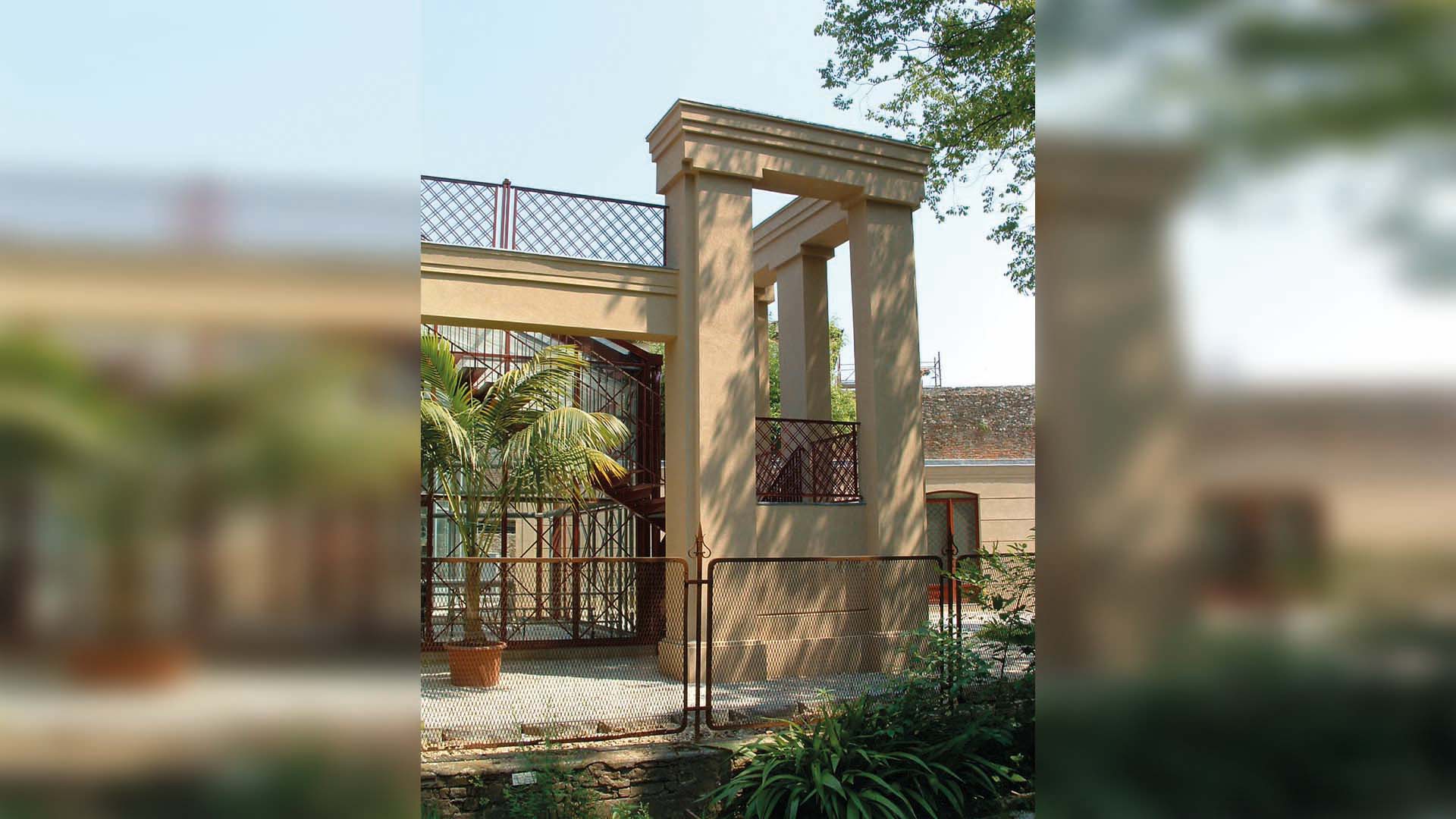 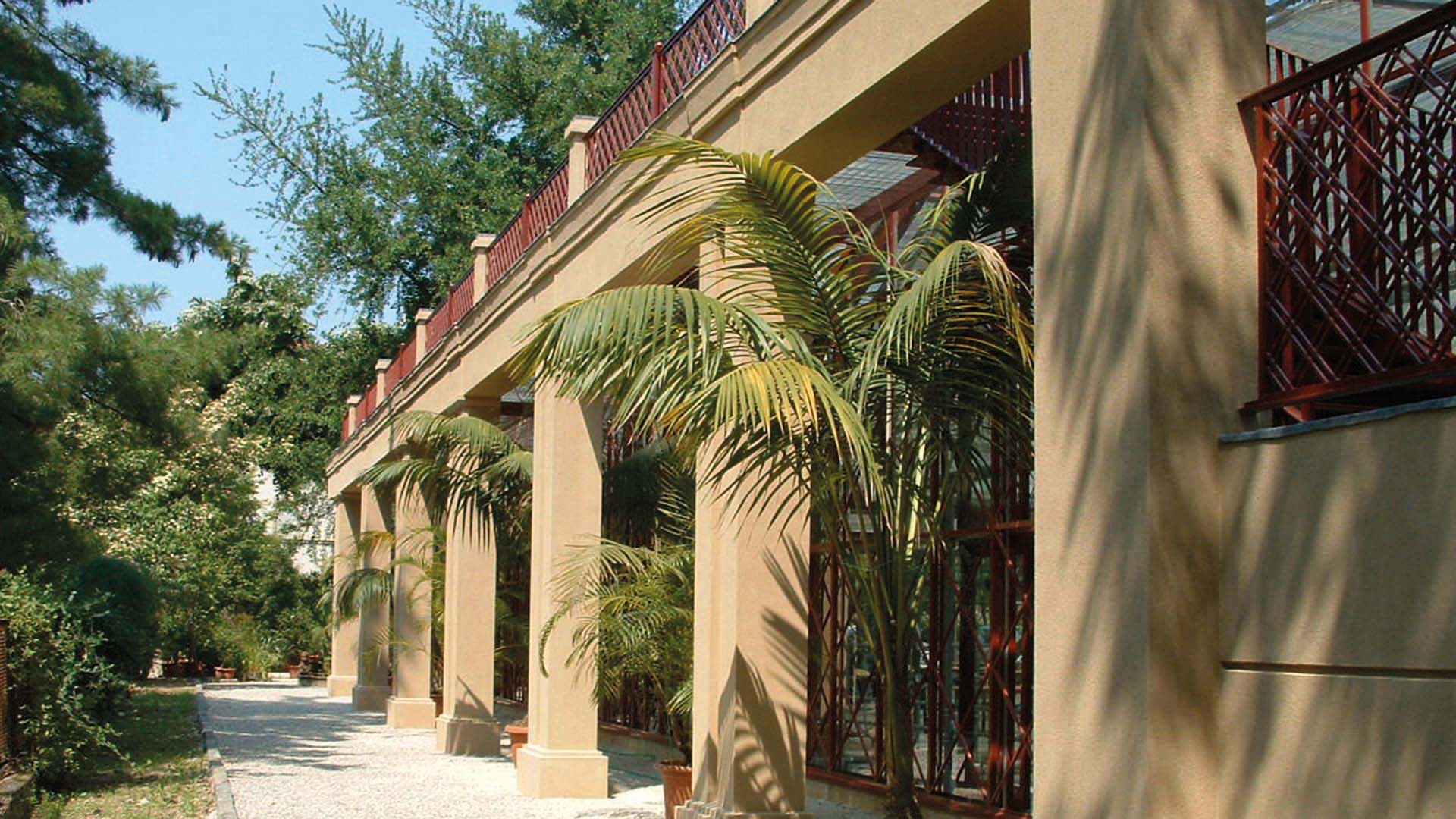 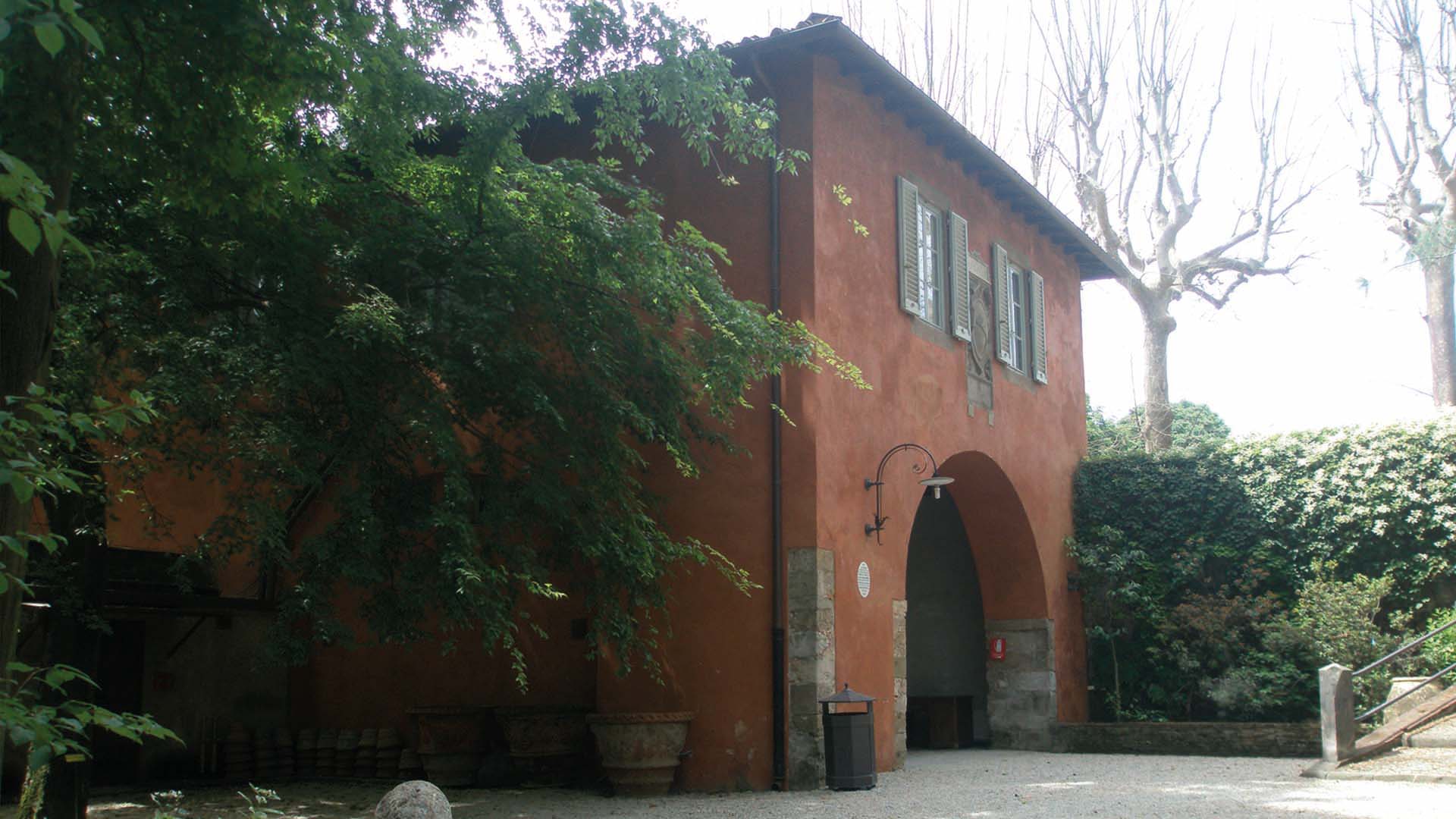 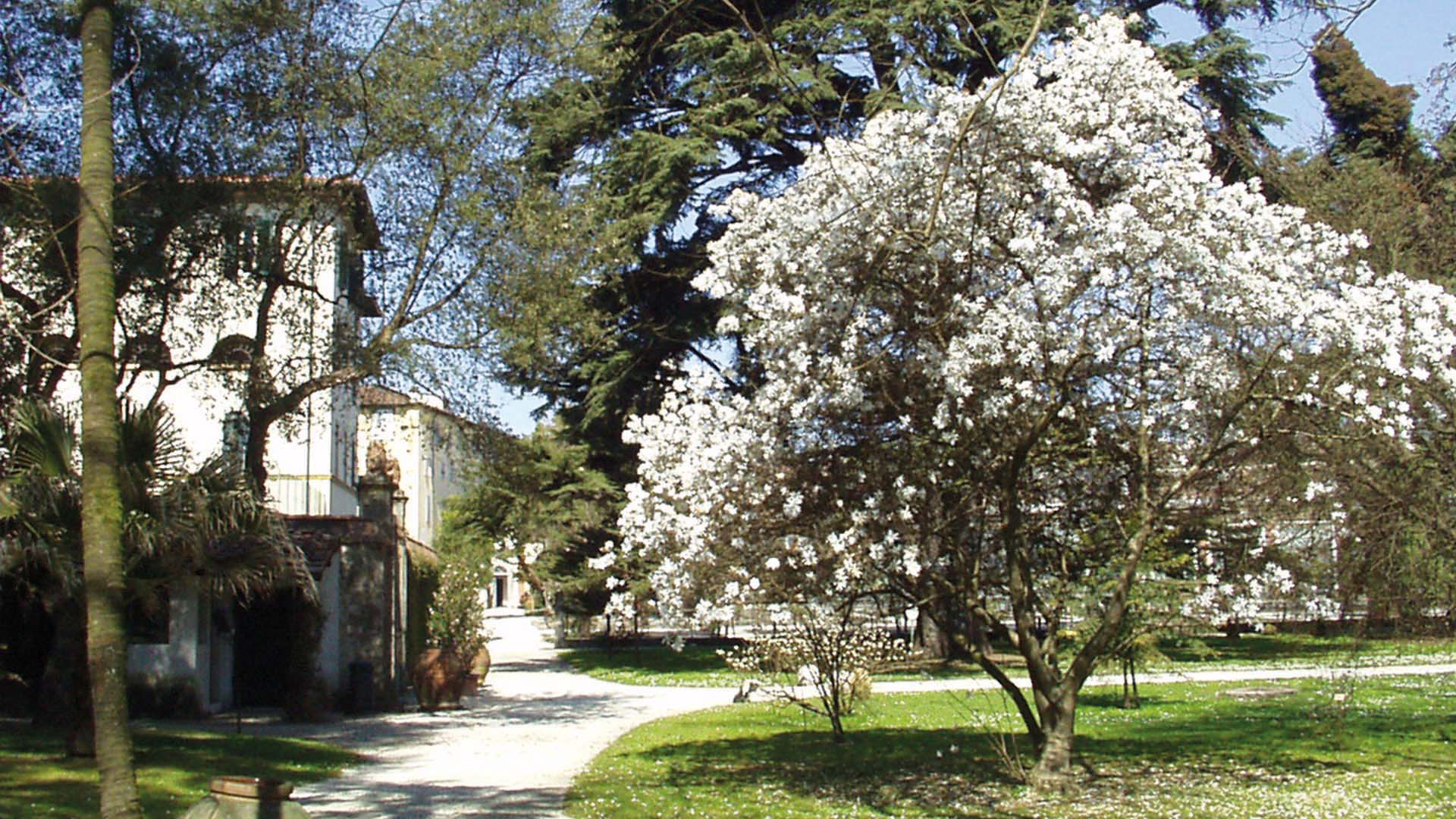 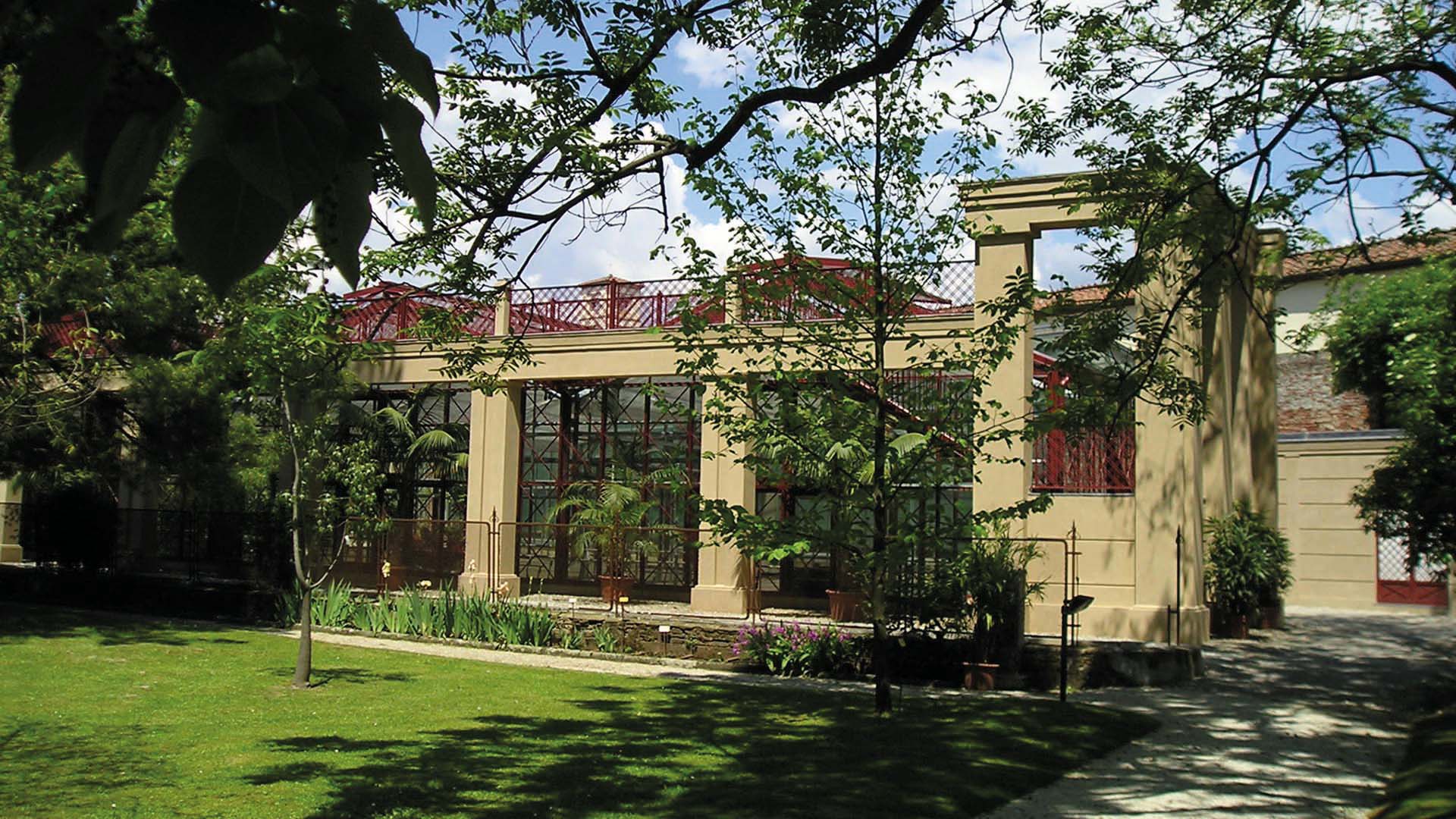 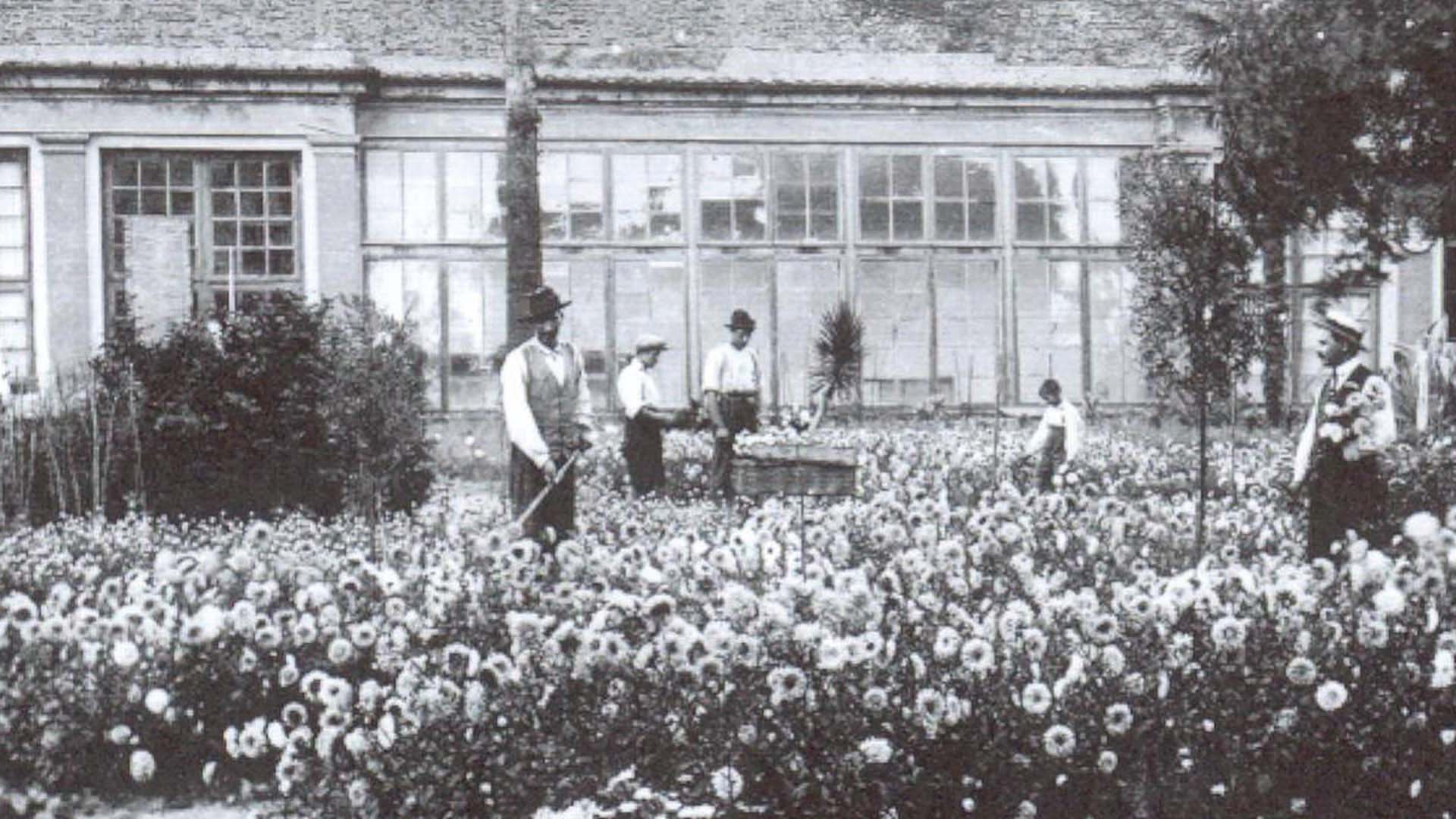 The Botanical Garden is the most precious garden in Lucca and extends for two acres in the southeast corner of the old town. Founded in 1820 by Maria Luisa of Bourbon, Duchess of Lucca, it is a scientific institution that preserves living collections of plants in a path of colours, sounds and smells that brings you around the world, illustrating both specimens from distant countries and treasures of the local flora and biodiversity.

The botanical garden of Lucca was founded in 1820 by Maria Luisa Borbone as the means of research and teaching for the course of botany taught at the University which was established by her, too.

Dung the whole 19th century, due to the influence of successive directors in charge of this institution, the garden became the centre of ardent scientific research which gave a great contribution to the knowledge about flowers of the region of Lucca. One of the most active directors was Benedetto Puccinelli,who ran the garden from 1833 to 1850. He created a local flora of about 1,500 species of phanerogams.Unfortunately, his early death at the age of 42 did not allow him to publish the results of his research in the field of pteridology and mycology. Right from the start, the botanical garden was enriched by several exotic plants, including many trees which were admired by the owners of the Grand Villas and hence were spread amongst the local gardens. Therefore, in the newly established parks, there appeared traditional species together with cedars of Lebanon, magnolia and sequoia, etc. As a result of the World War I and the death of the 4th director, Cesare Bicchi, all activities were suspended and they did not start again before the 1970’s, when a new collection was

made and at the same time the old collections were recovered. The research and teaching started again. In the 1980’s, the Regional Germplasm Bank, coordinated by A.R.SJ.A. (the Regional Agency for Development and

Innovation in Agriculture and Forestry) was set up. It preserves the genetic inheritance of horticultural, cereal and fodder varieties which have been endangered in Tuscany. Since the beginning of 2001, the Botanical Garden

has been actively collaborating with “Murabilia” the amateur garden show taking place on the town walls in September.

The two monumental greenhouses are home. to succulents, including several Cactaceae from the New World and Euphorbiaceae of African origin. Finally, the collection of edible wild plants, used in the province of Lucca in its traditional cooking, is not to be missed.

A permanent trail with braille interpretetive plaques is available for visually-impaired people in the botanical school. Here visitors can walk the trail alone and independently thanks to audio players available at the entrance and discover many representative species of the most important collections in the botanical garden of Lucca: aromatic herbs, medicinal, aquatic and exotic plants, such as coffee (coffea arabica I.), sugar cane (saccharum officinarum I.), cotton tree (gossypium arboreum I.) and many others.