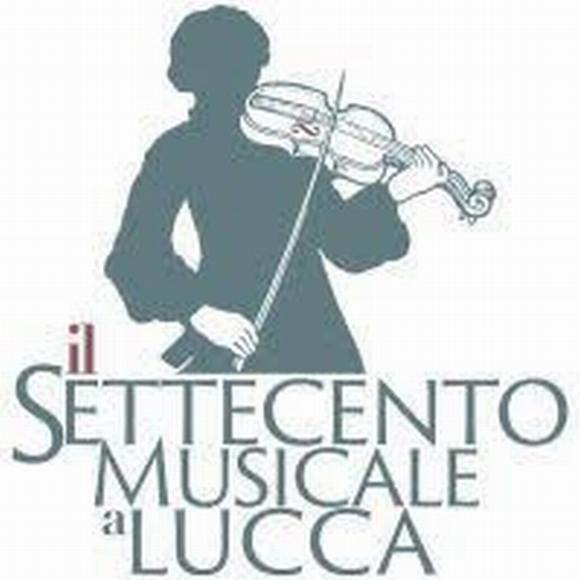 Lucca is reconfirmed "city of music" paying particular attention to the musical productions of that eighteenth century music that, as is known, had in the city of Lucca one of its world capitals. Once again, the specific contribution from Lucca will stand alongside the greatest European composers of the time, from Bach to Haydn and from Händel to Mozart.

ranging from the Lucchese Music Festival to the "Stagione cameristica invernale" of the Lucchese Music Association, to the guys "Musica Maestro!" up to the great Lucca Classica Musica festival that from May 3 to 6 will "invade" the more or less usual performance spaces of the city with concerts, conferences, four world premieres and an amazing concert in the dark with an internationally renowned cellist, "musical" games for children together with Giacomo Puccini and Luigi Boccherini, not to mention the dance on ... gravitational waves thanks to an astrophysics, a choreographer and a musician.

The "Settecento Musicale a Lucca" project is born from the synergy of associations  coordinated in function of the enhancement of this musical period such as the Lucchese Music Association, the Lucchese Music Festival, the Luigi Boccherini Study Center, Animando and the "L. Boccherini "to whom this year FLAM (Federazione Lucchese Associazioni Musicali) is affiliated, dedicating a more or less broad space to 18th-century Lucca music in their programming: hence the common project dedicated to the eighteenth century.

One of the main objectives of the entire review and of the Centro Studi Boccherini is to create a constant opening of the results of musicological research made up to now. Another novelty is to have thought that it was time to include within the festival, in addition to artistic and popular moments, the educational activity aimed at young people, in order to train them and provide them with a baggage made up of tradition eighteenth-century musical in Lucca.

The program is available on the website of the "Il Settecento Musicale a Lucca" (https://700musicalelucca.com) and on the calendar of our website.