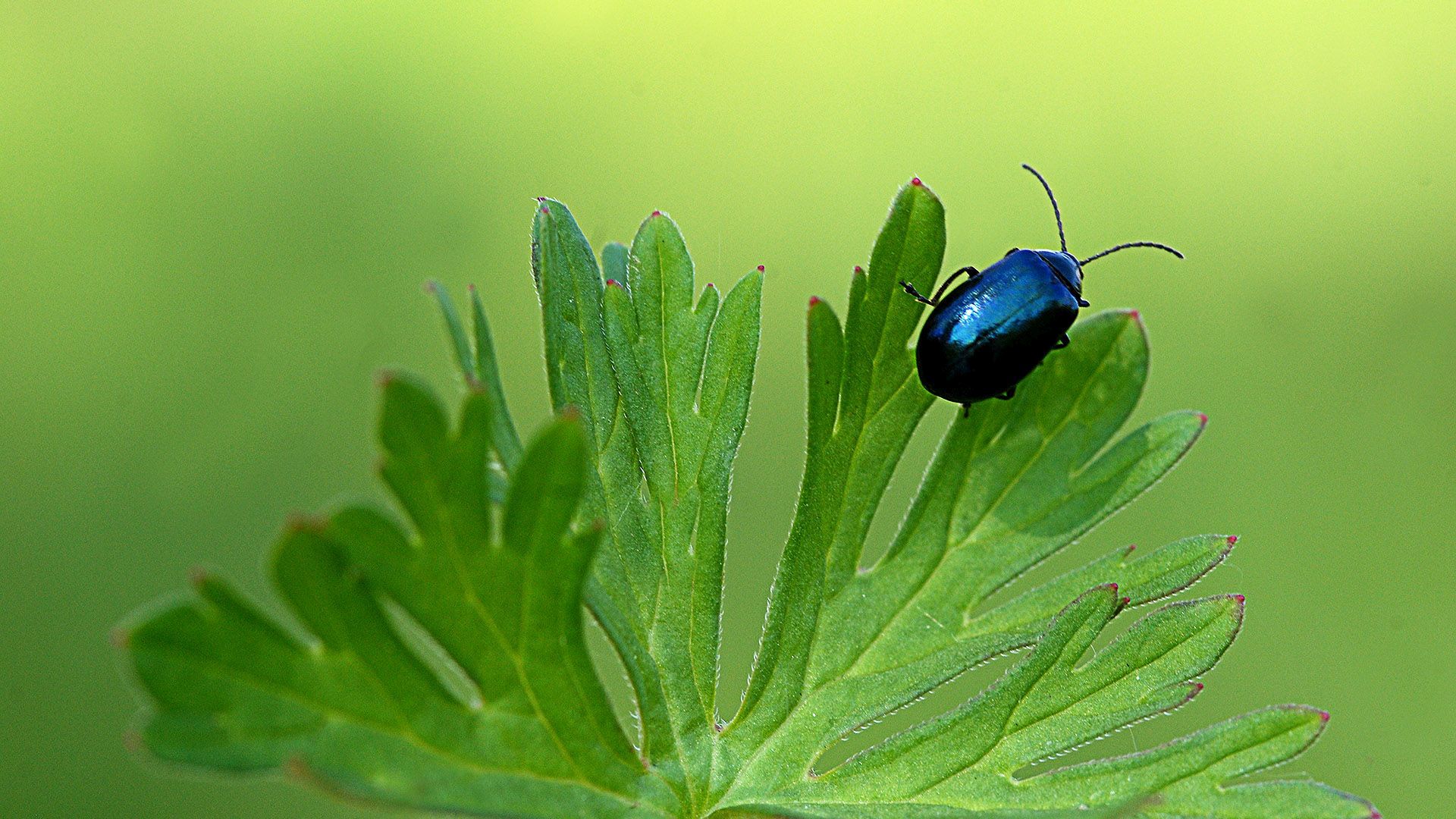 A walk with waterlilies and herons

The history of the plain around Lucca has a strong relation to the water element. The very name of Lucca recalls its past as a Ligurian town and the presence of water spots, "luk", all around the small hill on which the town was founded.

The Romans colonized the countryside. Consistent remains of a Roman construction from the 2nd century BC and a settlement of about 100 Roman farms were found in the town of Fossanera, south of Porcari, where now a large open-air archaeological park is located.

On 15 December 1856 reclamation works began on the Sesto Lake, substantially changing the landscape and the habits of this area after the final draining of one of the largest lakes in Tuscany. Thus ended the time of the struggle against swamps and diseases, and that of transport along the network of navigable canals between the main centers of the plain and Pisa.

Some areas still witness the past of woods, marshes and canals in the plain of Lucca. A trip in this natural environment in autumn and spring is an opportunity to spend some time outdoors with your family and children who will certainly be attracted by the adventure of running on wooden paths on the water and of small woods with a magic atmosphere.

On February 3, the World Wetlands Day, some of the wetlands around Lucca are open to offer the opportunity to learn more about a corner of unspoiled nature with the beautiful blooms of irises and water lilies and make ... special encounters with ducks, lapwing, little grebes herons, egrets and other beautiful birds.

between swamps and canals

In the wetland of Sibolla, a wildlife and naturalistic reserve, since 1996 a protected biotope of the Province of Lucca and one of the most interesting specimens on national and European level, guided tours, workshops and initiatives, are organized in collaboration with the association Natura di mezzo. Hidden between a motorway and a railway line, not far from the fortified village of Altopascio, the 12,000 square meters of the Oasis of Sibolla represent the most important wetland in Tuscany and reveals the richness of Lucca's aquifer that emerges, in this point, to form water spots. Herons, and a large colony of egrets are only a part of the great variety of waterbirds passing by.
For info and reservations 0039 338 6553603, naturadimezzo@gmail.com

At the foot of the village of Castelvecchio

in the Compito area, the Wwf station Bosco del Bottaccio is one of the most unspoiled corners of the area where you can admire rare birds during the migration period. A forest and a wet area are the evidence of the former landscape of the interior Tuscan plain. Bottaccio della Visona and Bosco Tanali are the last remnants of marshland woods, consisting mainly of rare plants.

The paths in the middle of the plants and the walkways (in recycled plastic!) lead to observation points from where you can observe, with a little luck, weasels, badgers, porcupine foxes and numerous rodents, frogs, newts and butterflies, as well as various species of birds that stop there during the migration period.
The WWF Alta Toscana non-profit organization, from Sunday 3 February to 26 May, organizes guided tours (€ 3.00) with free admission for residents to Capannori, WWF members and children under twelve years of age every Sunday and on 22 April, Easter Monday and on 24 May, Feast of the Parks.
For reservations (mandatory) boscobottaccio@wwf.it

Adventure lovers can join the initiative organized on the occasion of the Owls' Night on Saturday 2 March at 8.30 pm at the library "Il Melograno" in San Leonardo in Treponzio talking about the biology and ethology of owls, tawny owls and barn owls. Exclusive images and videos will be shown that will illustrate the most interesting, curious, tender sides of these animals, their fundamental role in ecosystems and also the problems that night prey birds have to face due to pollution, habitat destruction, climate change and possible solutions to mitigate these impacts.

a lake lost and found

And then a guided walk of about 4 kilometers in search of interesting night encounters around the Gherardesca lake, a fascinating place to discover owls, tawny owls, barn owls and other nocturnal animals with Riccardo Gherardi, a specialized veterinarian and the biologist Arianna Chines, a hiking guide.
For information and reservations (mandatory) Riccardo 0039 340 3408022 - Arianna 0039 347 3166283.